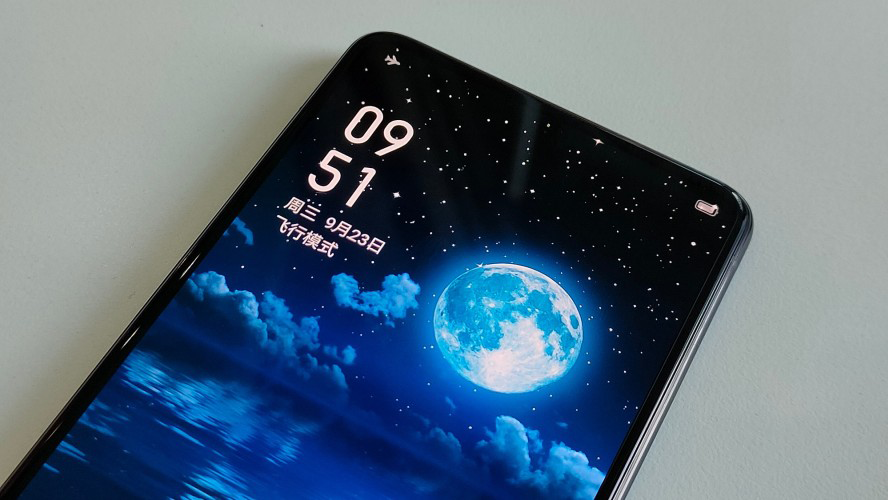 Realme registered a patent during the last period to design a new phone that includes a camera at the bottom of the screen.

Realme is preparing to develop its first release of phones with a camera at the bottom of the screen, and I have already spotted leaks of a patent showing the first glimpses of the design of this version. 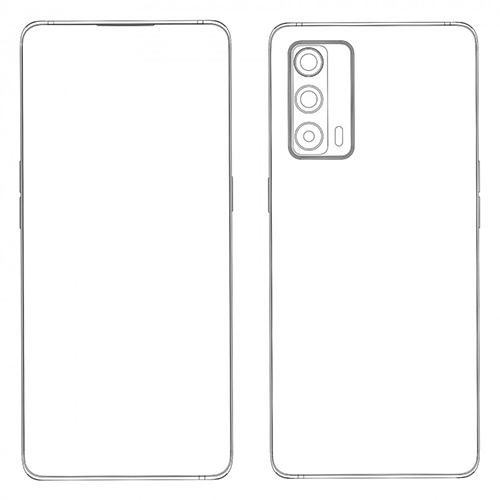 Pictures of the patent’s schematics were published via “Xu Qi” on the Weibo platform last September, where the design of the phone appears without a hole or protrusion for the front camera, and the design of the top also confirms that the phone will not include a pop-up camera. 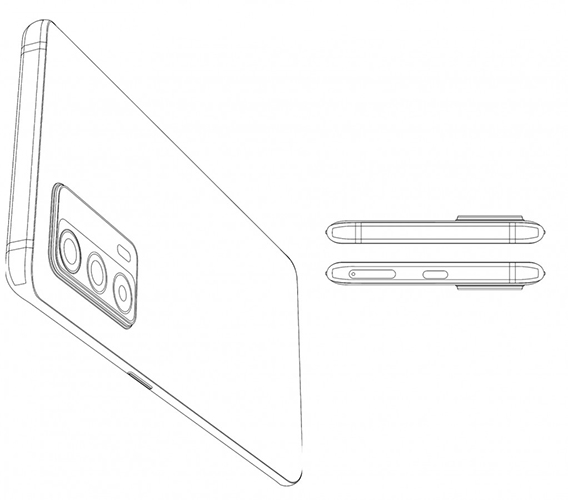 The patent schematics also reveal a rectangular design for the rear camera unit on the Realme phone, which includes three sensors with a side LED flash.

On the other hand, the images reveal the curvature in the sides of the screen, and the antenna appears at the top and bottom of the phone frame, so the phone is expected to feature a metal frame. 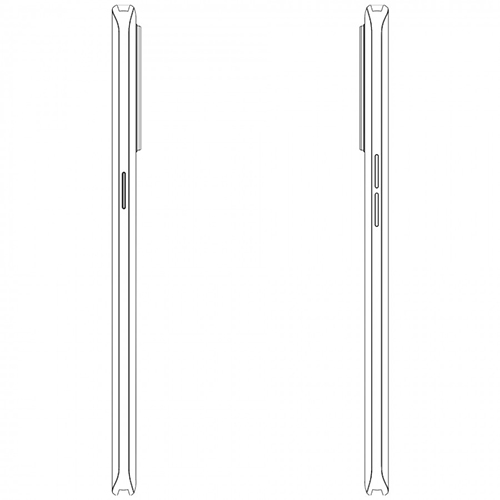 The left side of the phone frame includes the volume control button, while the right side has the main power button.